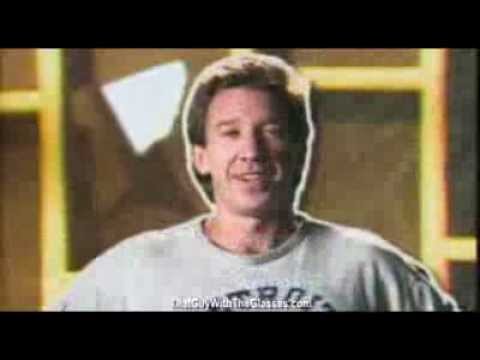 If you’ve ever rented a house, an apartment, or a tiny little tin-can, you would have some experience in this. Landlords and landladies all over the world engage in their curious enterprise of letting people reside in their property, not out of duty for the greater good, but because there’s good money to be made. So home maintenance becomes a means to an end as far as they are concerned.
• There is no reason to feel unduly outraged if, upon finding some damages in your household that you are not responsible for, the owner does not take immediate steps. Since property as an investment necessarily demands constant maintenance, he or she knows very well that leaving the house in a state of disrepair will eventually do more harm than good. Procrastination is usually attributable to three reasons: miscommunication, budget, and market rates.
• The majority of proprietor-tenant communications is conducted through third parties, such as agencies or middlemen. As conveyors of market signals, most of them consider their job done the moment you signed the contract. Failure to maintain your rented property is usually perceived as your failings rather than an inevitability, and for good reasons at that. While most of us would never deliberately sabotage our own dwellings, there are numerous instances – a failure to report water damage immediately, leaving a dripping tap be, and cranking up central heating beyond their designed capacity rather than insulate the house properly – where tenants have inadvertently aggravated the situation. Always report everything, and keep detailed logs of your correspondence so that you are in a position to lodge viable complaints later.
• The second reason why home maintenance is always left to the last possible reason has to do with the owner’s budget. The property ladder is a very convoluted construction: there are often cases where a downturn has hit the owner so hard he or she is left with negative equity even as the tenant is happily afloat. The need to save up for a down payment and pay fixed-rate mortgage means that sometimes landlords simply do not have the liquidity to send in a team of handymen. They aren’t necessarily poor, but until you’ve paid the rent there is simply not a lot in the kitty for them to buy the new refrigerator or washing machine.
• And the last and most subtle reason rental home maintenance go untended is the market rate for rental properties in the market at large. In a boom, property owners are more likely to focus on short-term speculative gains rather than the dribble of money (as they see it) coming from you. Put bluntly, it doesn’t make too much of a difference to them whether you live there or not.
So if you are struggling to mend a broken flat in the face of an unmovable owner, ditch it all at the earliest possible moment. The relationship between a tenant and a property owner should be a mutually beneficial one, and it is your job to convince them that it is to their interest that their biggest asset will not be destroyed in your hands, inadvertently or otherwise.…